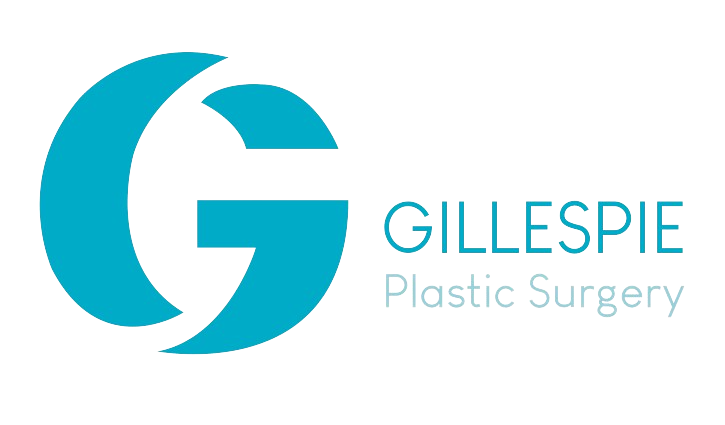 The Quick Facts about Nipple Reconstruction

It is indicated in any patient who has lost the nipple during mastectomy (or other reasons for nipple loss such as complication of breast lift or reduction, or traumatic loss).

Whether this is done with implant based reconstruction or following breast reconstruction using one’s own tissues, the breast itself must be in final size and position.

There are numerous methods reported in the literature for nipple reconstruction, and they vary from using local skin on the breast, to using skin grafts.

Dr. Gillespie’s preferred technique involves using the local breast skin in the area where the new nipple is to be located, and creating incisions that allow for the creation of the projected nipple, as well as the outline of the areola.

Since the breast skin is used, the color or pigment for the nipple and areola must be added at a later date via nipple tattooing.The color chosen depends on patient preference and whether or not one is matching the opposite nipple.

Visits following surgery typically occur the day after surgery (for dressing change, evaluation, and reminder of instructions to avoid pressure on the nipple), the week after surgery, 2 weeks after that, and then spread out less frequently thereafter.The schedule is adjusted based on doctor/patient preferences and needs.
For additional information on Nipple Reconstruction visit the American Society of Plastic Surgeons for this procedure.

*Disclaimer: Individual results may vary and specific results are not guaranteed.